Manchester City are plotting a bid to bring former player Jadon Sancho back to the Etihad Stadium. The youngster left the Premier League outfit for a reported fee of a mere £8m, but the Citizens are said to be keen on signing the player ahead of their league rivals.

The English attacker is also linked to other EPL side likes of Manchester United and Liverpool, but the fact that he was a City player in the past could have an impact on his decision. The report suggests that the youngster has never spoken ill about Pep Guardiola’s club and that a move back to the Etihad certainly isn’t entirely off the cards.

The young Englishman burst through the ranks at Manchester City after spending time with the youth setup at Watford earlier in his career. The midfielder was found to be extremely unhappy with the lack of first-team opportunities he was given and hence forced a move away to Borussia Dortmund in the summer of 2017. The German club’s staff immediately identified him as one of the biggest prospects at the club.

Now a regular in the Dortmund side, the youngster has been nothing short of a sensation for club and country over the last year. His goals in the Champions League, as well as Bundesliga, have earned him elite status in world football. An adept dribbler, the youngster isn’t afraid to take on a man in the final third and usually shows the composure and presence of mind to pass or shoot depending on what the situation warrants. 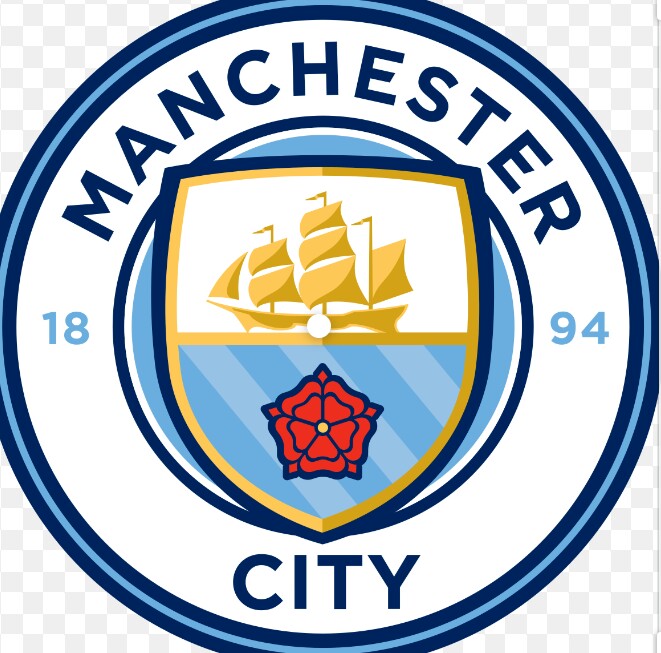 One of their rivals in either Liverpool or Manchester United signing a player that was first identified at the Etihad would be a situation that Pep Guardiola would want to avoid at all costs. The youngster is extremely highly rated and with good reason as well. Still only 19 years old, he’s already capped 11 times for England since making his debut towards the end of last year