The Foxes demolished the Saints at St. Mary’s and set a record in the process of moving into second place in the table

Leicester City’s astonishing display away against Southampton saw them hammer the hapless Saints by a 9-0 scoreline, sealing the largest away win in English football history.

Southampton also had Ryan Bertrand sent off in a horror showing that saw them booed, and some fans leave in the first twenty minutes.

Leicester scored five in the first half against the shellshocked Saints, a feat only achieved away before by Manchester City.

Ben Chilwell opened the scoring after 10 minutes, stabbing home from close range for just his second career goal. Bertrand was then dismissed after VAR review for a foul on Ayoze Perez in the build up.

Youri Tielemans then scored before Perez scored a first-half brace, the first coming thirty seconds after the Belgium international’s strike.

The former Newcastle attacker Perez secured his hat-trick after half-time and has now scored seven goals against Southampton, including three in each of his last two matches, more than against any other Premier League team. 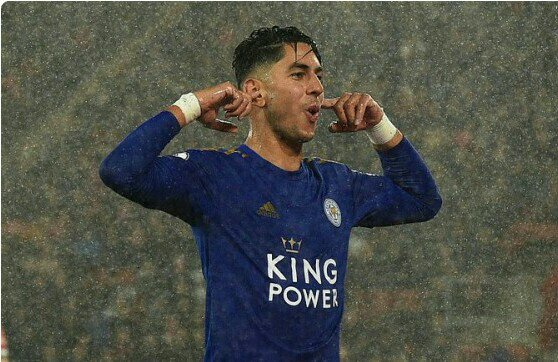 He is one of just two players to bag hat-tricks in consecutive games against the same opponent, following Luis Suarez who did so for Liverpool against Norwich. Perez is the first man to do so representing different clubs.
Jamie Vardy joined the party just before the interval and scored the Foxes seventh after Perez notched his third, before rounding things off from the spot as time expired.

The former England international has had a magnificent 2019, after some struggles under manager Brendan Rodgers’ predecessor Claude Puel.

Since the turn of the year Vardy has banged home 21 goals, one ahead of City’s Argentine superstar Sergio Aguero.

James Maddison scored a free-kick to make it eight in between Vardy’s second and third goals, with Leicester ninth goal on the day sealing the largest ever margin of victory away from home in Premier League play.

This is the second time this season a team has gone into the dressing room after 45 minutes with a 5-0 lead, after City did it against Burnley. 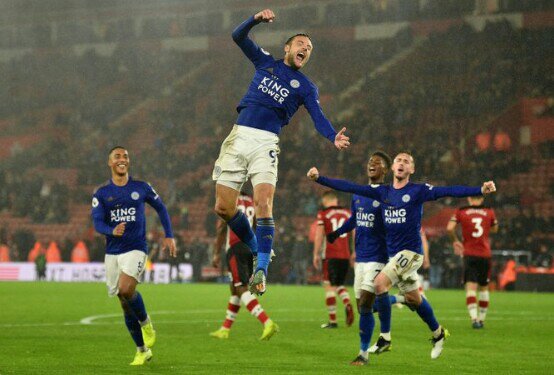 That had happened just three times in the 10,506 games played in the competition prior to the beginning of the 2019-20 season.

Southampton have gained just one point at home this season and are 18th in the table, staring relegation in the face.

Leicester, meanwhile, have crept above City into second place and have made an even better start than when they were crowned champions three seasons ago. 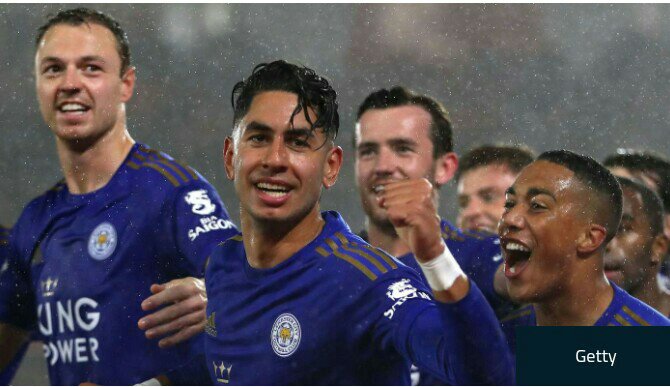