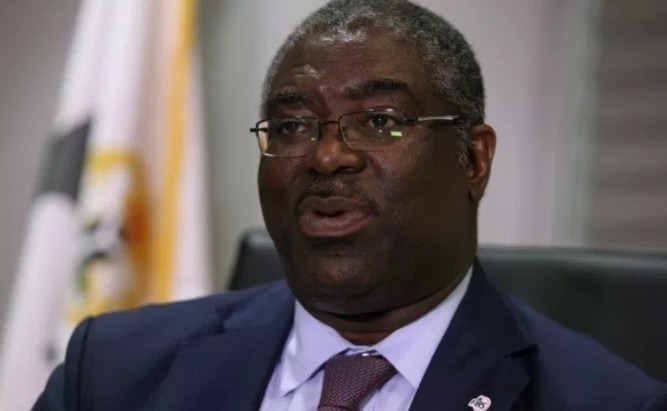 The announcement came hours after the tenure of Mr Fowler expired and no renewal was immediately announced. Mr Fowler was appointed in 2015.