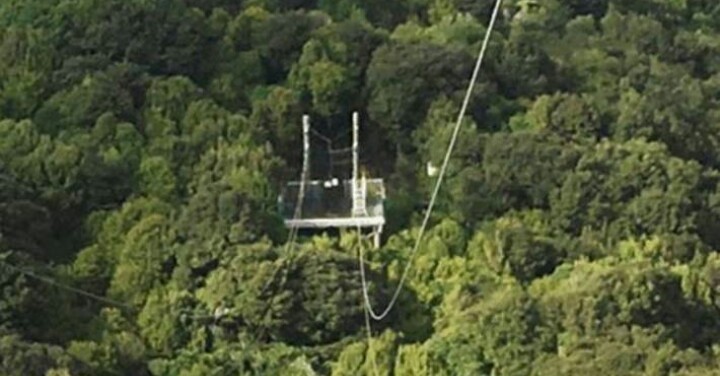 A South Australian father has died and his wife is in hospital with serious injuries after the tourists fell about 16 metres from a zipline in Queensland’s far north.

Dean, 50, and Shannon Sanderson, 48, had travelled to the tourist attraction at Camelot Close at Cape Tribulation, north of Cairns, while on holidays from Adelaide.

Two American tourists who witnessed the fall about 2pm on Tuesday said the zipline snapped and after the victims fell to the ground, Sanderson had screamed her husband’s name, but there was no response.

Sanderson died at the scene and his wife was flown by Rescue 510 helicopter to Cairns Base Hospital in a serious but stable condition with broken bones.

Death penalty for 16 who set student on fire