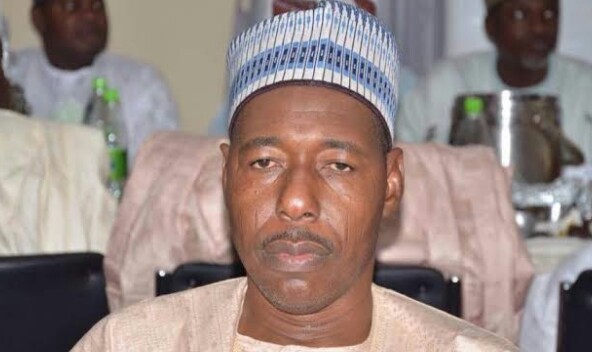 The governor of Borno, Babagana Umara Zulum, has condemned recent attacks by Boko Haram insurgents in the state within three weeks.The governor, says the attacks are happening even when the terrorists have been confined to the Lake Chad area. He also added that he is pained and promises more efforts to restore peace in the state Governor Babagana Umara Zulum of Borno has decried recent attacks by Boko Haram insurgents on his state. The Governor said he was in pain following the attacks by the sect members on some towns and villages in Askira-Uba local government area of the state within three weeks. A statement by the governor’s spokesperson, Malam Isa Gusau, said Zulum lamented that even though the Boko Haram has been confined to a particular area around Lake Chad, its members still found their ways to other parts of Borno for attacks.
It expressed the assurances of the governor and his administration that efforts would continue in trying to address the security problem. “The governor intends to visit Askira-Uba when he goes to the southern part of the state in the coming days. “The governor assures the affected people of government’s support and more importantly, his commitment to sustaining support for the military and other security agencies,” the statement added. The terrorists were gathered at a meeting point in a building at Kollaram, Borno state. The Air Force disclosed.