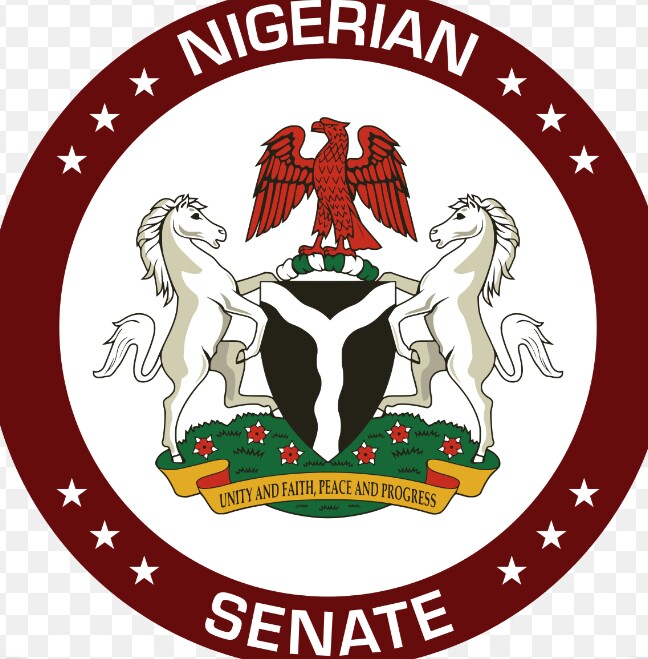 It was sequel to the consideration of the report of the Senate committee on FCT.

The chairman of the committee, Abubakar Kyari, who presented the report, explained that new and ongoing projects were not sufficiently funded due to delay in the release of funds, occasioned by bureaucratic bottlenecks.

A few lawmakers who contributed to the debate supported the report of the committee.

Gabriel Suswam (PDP, Benue) urged that the provisions of the budget be fully implemented. He also called for improved security in the nation’s capital.

The lawmakers thereafter considered the budget clause-by-clause – after which it was passed.

In his remarks, the Senate President, Ahmad Lawan, said the speedy passage of the budget shows commitment, dedication and the capacity of the Senate to deal with matters of national interest.

He assured that the Senate and the ninth assembly is interested in any issue that will make life better for Nigerians.

He also urged the FCTA and the Senate Committee on FCT to ensure that the budget is implemented. This is even as he also called for improved security in the FCT.

“The FCT is supposed to be the most secure city because it is the seat of government.”