The two north London rivals are set to meet early in the campaign, with Arsenal hosting the derby at the Emirates Stadium and looking to score a win before the international break. 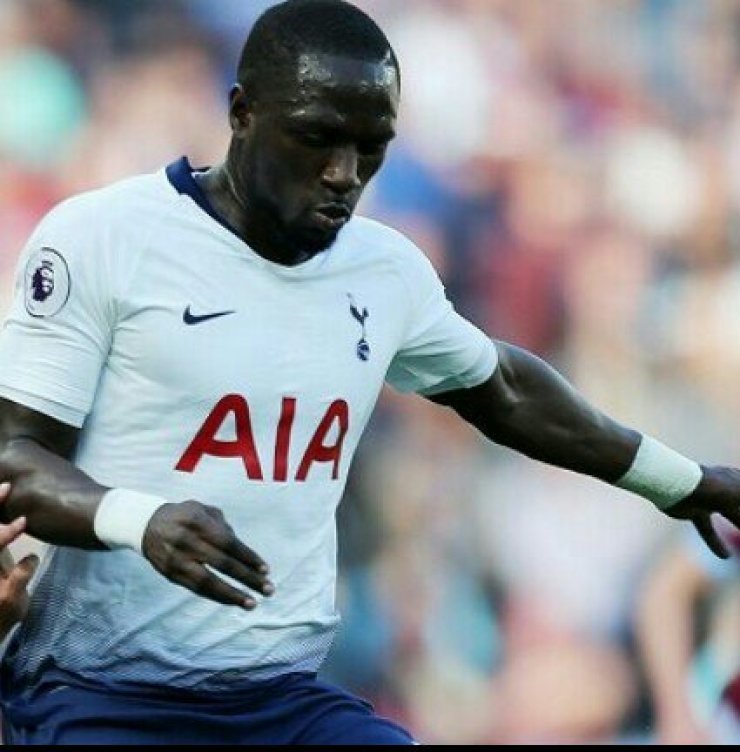 Sissoko expects the game to be tough given that it will be an away fixture and has warned Tottenham that they must be ready for a big battle against their fiercest .

Tottenham will be looking to put the disappointment of last weekend’s shock 1-0 loss to Newcastle United behind them when they visit the Emirates on Sunday.
In the run-up to the derby there has also been speculation about Mauricio Pochettino’s position as manager, with suggestions he might quit soon.
The Argentine though has dismissed any thoughts he is about to walk away.
Sissoko will hope to be involved yet again at the heart of the midfield this afternoon, having played the total 270 minutes so far.