Manchester United face a tricky task on Saturday as they host Brendan Rodgers’ in-form Leicester City side at Old Trafford.

Ole Gunnar Solskjaer’s men had made the dream start when they routed Chelsea 4-0 on the openin g day.

The Red Devils have not won since, however, having picked up just two points from subsequent matches against Wolverhampton Wanderers, Crystal Palace and Southampton.

United could desperately do with a big result here, but Leicester won’t make it easy – the Foxes are unbeaten in their opening four Premier League matches this season.

Here, Sports Mole rounds up the latest injury and suspension news for the Red Devils. 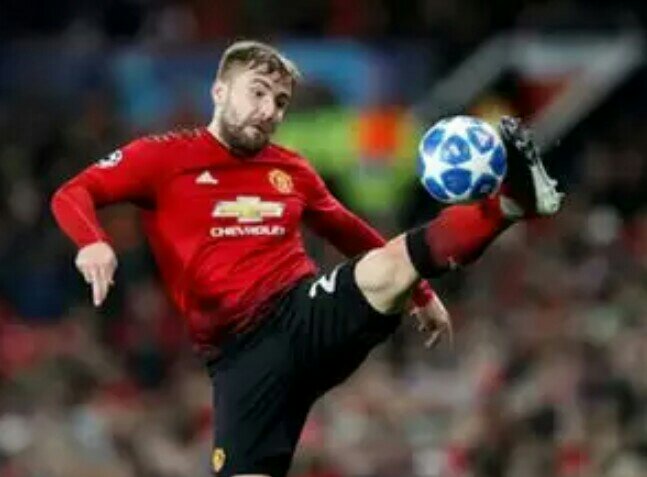 Luke Shaw picked up his thigh injury in the build-up to Crystal Palace’s opener at Old Trafford a few weeks ago. Ole Gunnar Solskjaer had been hopeful that the 24-year-old would return after the international break but a scan has revealed that he won’t be back for another few weeks at least. 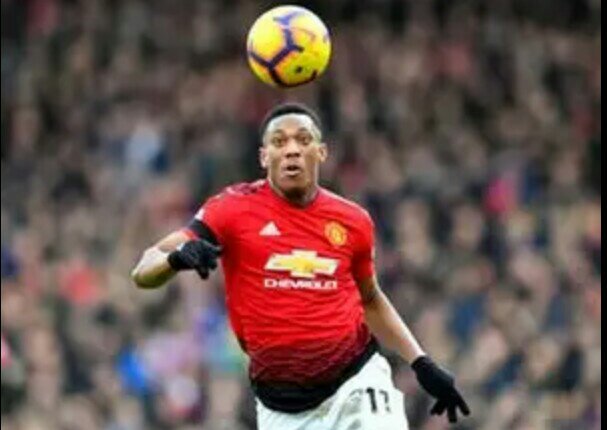 Martial has an outside chance of returning to the side, with Solskjaer hopeful that the Frenchman will be fit enough to play some part against Leicester on Saturday. 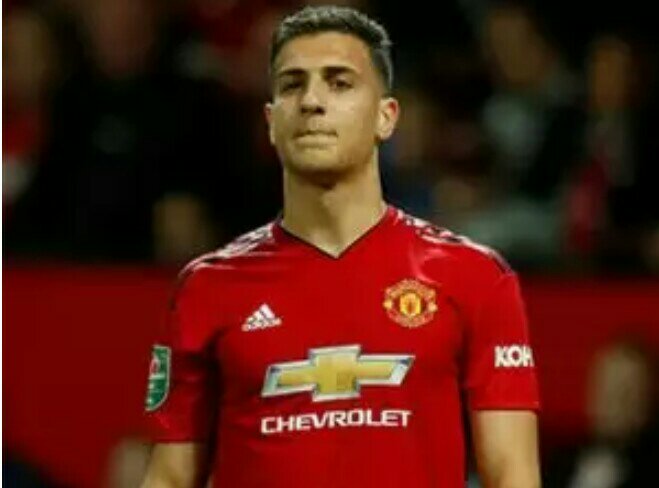 Diogo Dalot has yet to feature for United this season and the Red Devils will once again be without the full-back against Leicester. 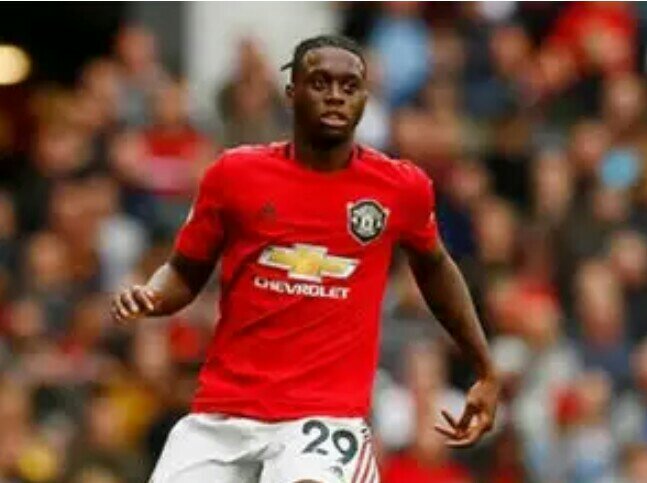 Wan-Bissaka had his dream England call-up cruelly cut short after picking up a back injury in training. The full extent is being assessed by United’s medical staff, and there is still some hope that the right-back will be available on Saturday. 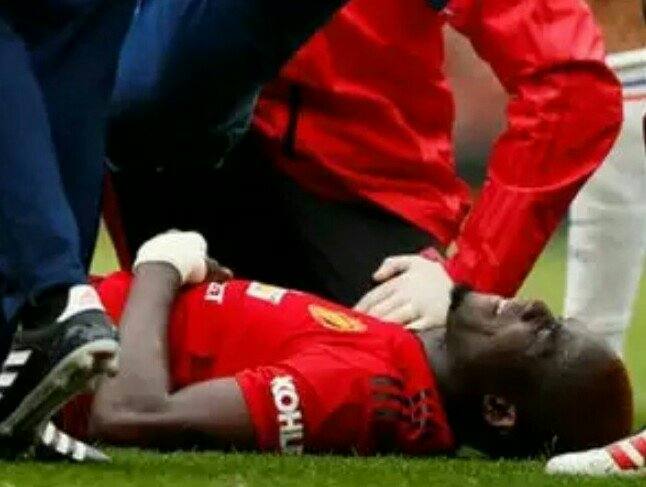 Bailly continues his recovery from a serious knee injury sustained in pre-season against Tottenham Hotspur that is likely to keep him out until at least Christmas. 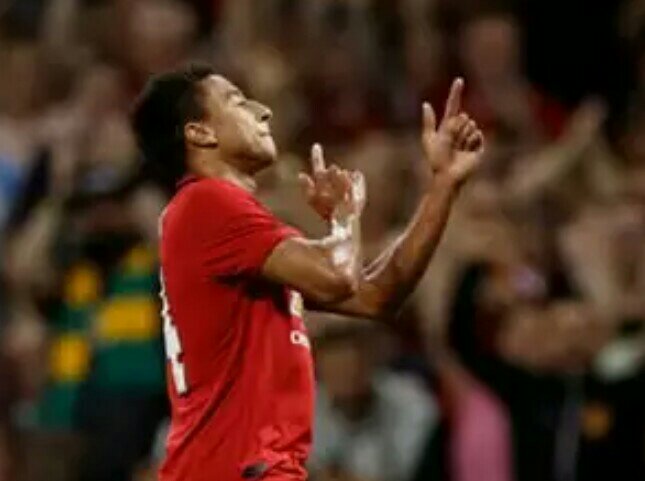 The 26-year-old was another United player forced to pull out of Gareth Southgate’s England squad. The Red Devils are hopeful that Lingard’s illness will have cleared up in time to be involved in Saturday’s match against Leicester. 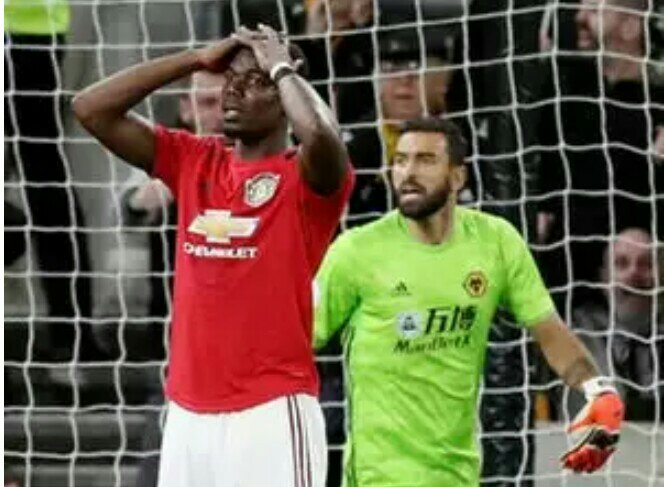 Pogba was forced to withdraw from the France squad ahead of their qualifiers against Albania and Andorra, but according to Solskjaer it was only as a precautionary measure. The 26-year-old is likely to be available on Saturday. 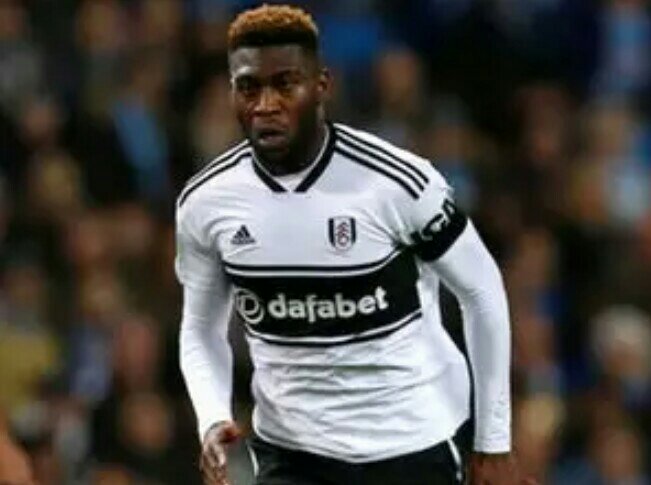 Fosu-Mensah is also recovering from a serious knee injury following a loan spell with Fulham and is back in Manchester for rehabilitation.

United have no players who are serving a suspension for this game.