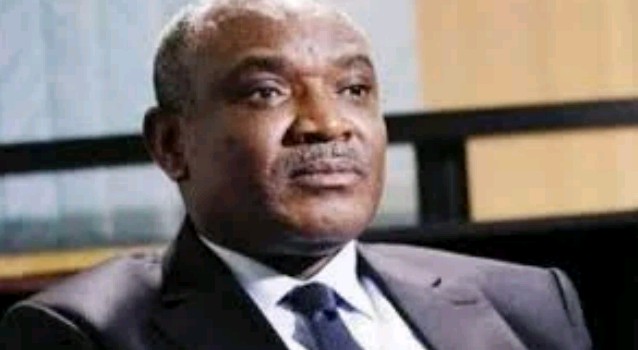 Okoi Obono-Obla, the former chairman of the Special Investigation Panel for the Recovery of Public Property (SPIP), suffered a Facebook meltdown as he reacted to being declared wanted by the Independent Corrupt Practices and Other Related Offences CommissionObono-Obla stated that those who stole billions and wrecked the economy are the ones after him as he asked the offence he committed to be declared wanted.

“What are these people after me? They took their job away, yet they are not done! They smeared me in the media, they framed me! They lied against me!” he wrote on Facebook.

“They declared me wanted! What offence have I, committed? Even those who have stolen billions or contributed to the wrecking of the national economy are not treated with such indignities.

“I did my job with utmost dedication, dignity, integrity and commitment! God and history shall always vindicate the just! Nelson Mandela was persecuted, prosecuted, dehumanized and imprisoned for 27 years but he became a world icon!”

Recall that the ICPC declared Obono-Obla wanted after he “repeatedly” failed to appear before the commission to answer questions bordering on allegations of fraud and corruption.
The ICPC said in its statement that they received petitions accusing Obono-Obla of abuse of office, falsification of admission records, living above his income and collection of gratification from suspects under his investigation.

Related Topics:icpcOkoi obono obla
Up Next

President Trump confirms the death of ISIS founder, Al-Baghdadi By The US Force In Syria