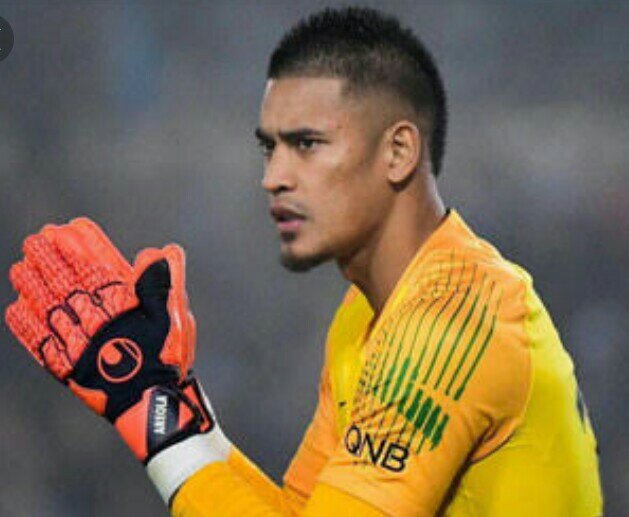 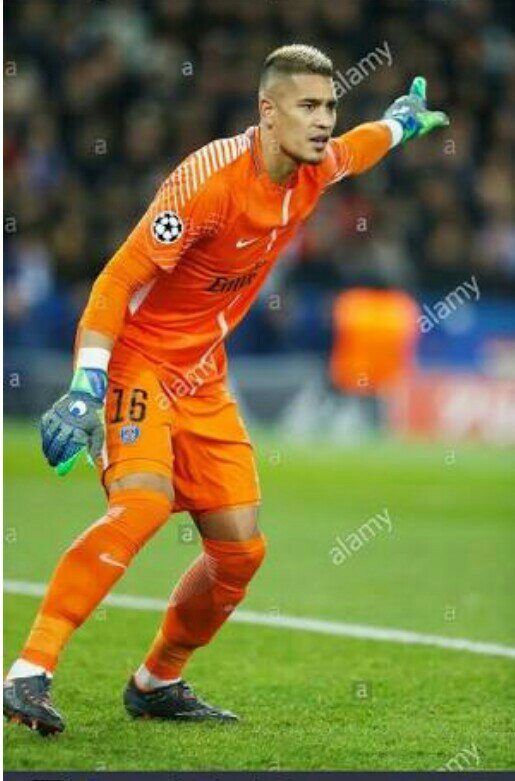 has earned a reputation as one of Ligue 1’s most dependable keepers.
Last season he was in regular competition for a starting spot with Gianluigi Buffon, who has since returned to Juventus.
Real confirmed Areola’s arrival, with their statement saying, “Real Madrid and Paris Saint-Germain have reached an agreement for the transfer of player Keylor Navas. The club would like to show their appreciation and love for his behavior and his delivery in the five seasons he has appeared in the Real Madrid shirt.” Related Topics:currentFootballmadridPSGrecenttransfer new
Up Next

Its going to be Battle Moussa Sissoko warns Spurs against Arsenal.